Mark Dougherty has been on expo in the following years: 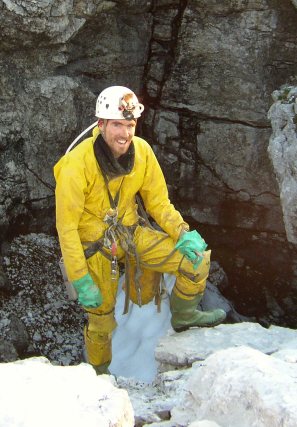 From 1990-1997 Mark was an active cave diver, making several discoveries in the Yorkshire Dales. He participated in the 1992 CDG expedition to the Guiers Vif in the Chartreuse and in 1994 passed the sumps in Labyrintgrottan in northern Sweden. 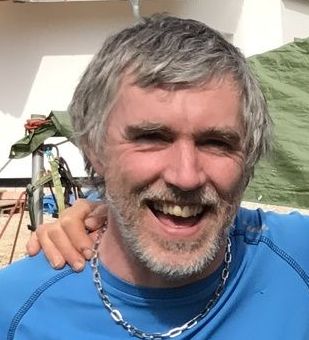 Since 1996 Mark has lived in Sweden and is currently tacklemaster of the Swedish Speleological Federation.