Anthony Day has been on expo in the following years: 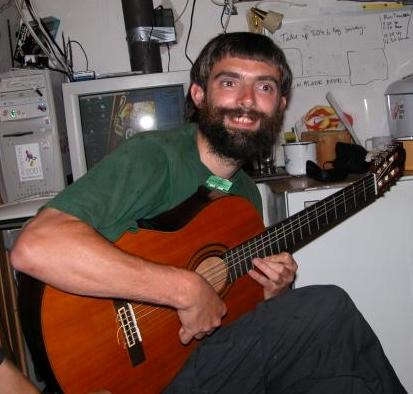 Anthony Day, expedition 1993-97 inclusive, 1999. Very much involved in the exploration of Kaninchenhöhle. Known on expedition (and elsewhere) as "Mr. Dour" or simply "Dour Yorkshireman", giving rise to the passage name Yorkshire Pudding from which he had to be excavated during its exploration in 1996.