Philip Sargent has been on expo in the following years: 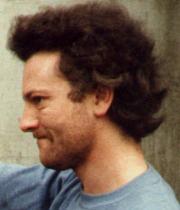 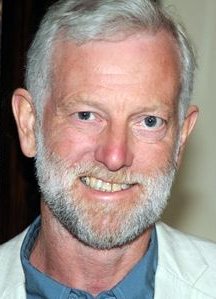 Even in those days he was a relatively elderly caver, having only taken up caving seriously with CUCC in 1980 after having returned from a one-year post-doc out of the UK. This was despite having enjoyed the delights of P8 in claggies when he was a fresher in 1972.